Since most of us got our first glimpse of New York City through movies, visiting the places where our favorite scenes were filmed is a must. Here are the most popular locations that you can visit next time you’re in New York. 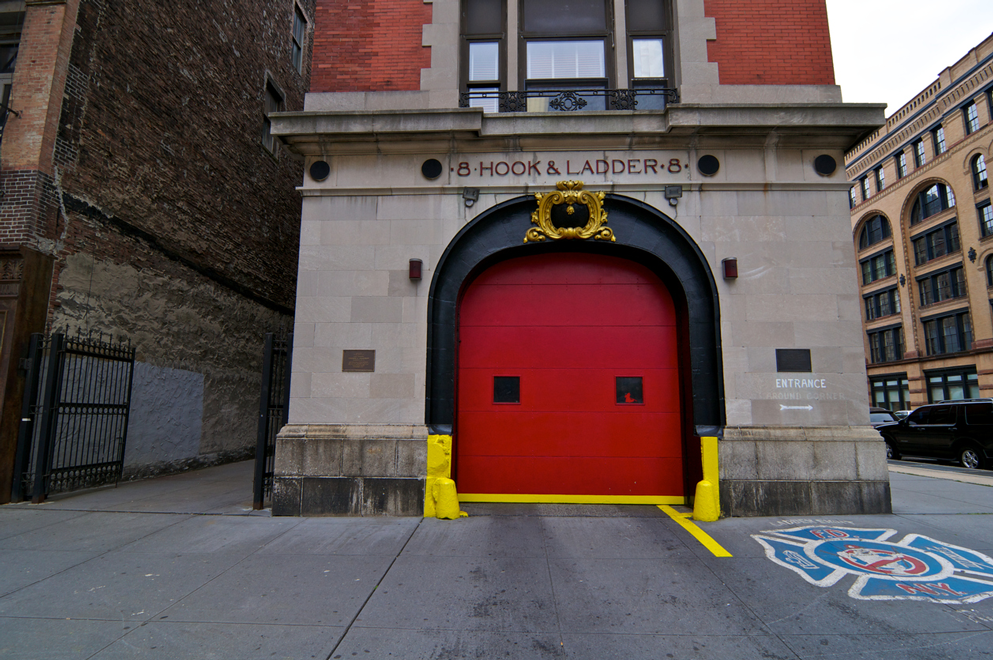 The Ghostbusters headquarters were filmed in a fire station located at 14 North Moore Street and Varick Street in TriBeCa. The same building was also featured in a scene of Hitch. Although it’s a working fire station, anyone can go and snap photos of the unmistakable facade. 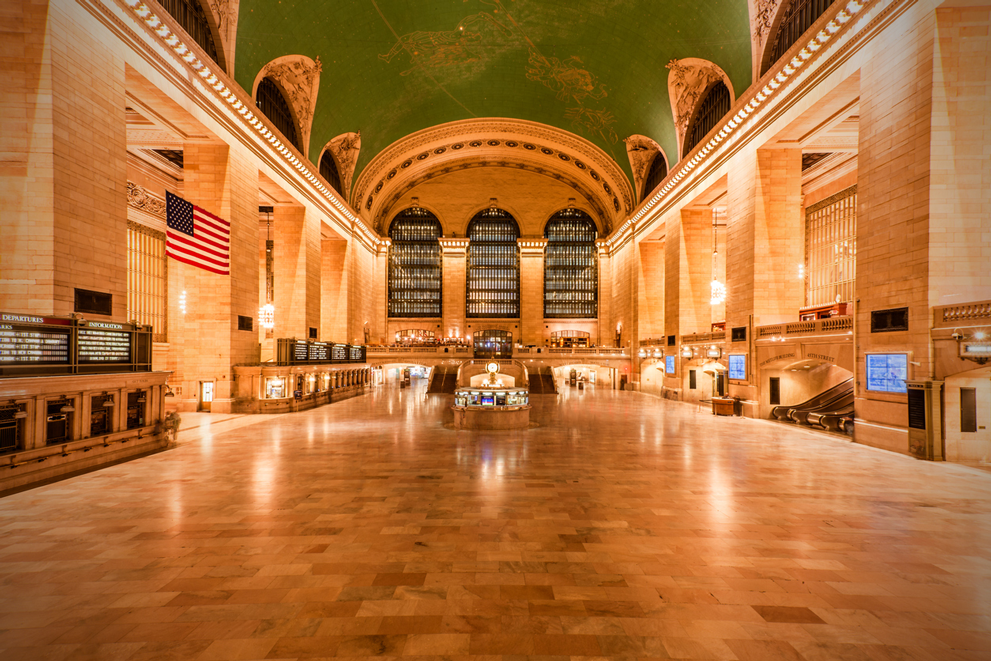 Regarded as the most beautiful train station in the world, Grand Central is visited by million of tourist every year. You might have seen the iconic Main Concourse in films like Eternal Sunshine of a Spotless Mind, Superman (1978), Revolutionary Road and Alfred Hitchcock’s classic North by Northwest. 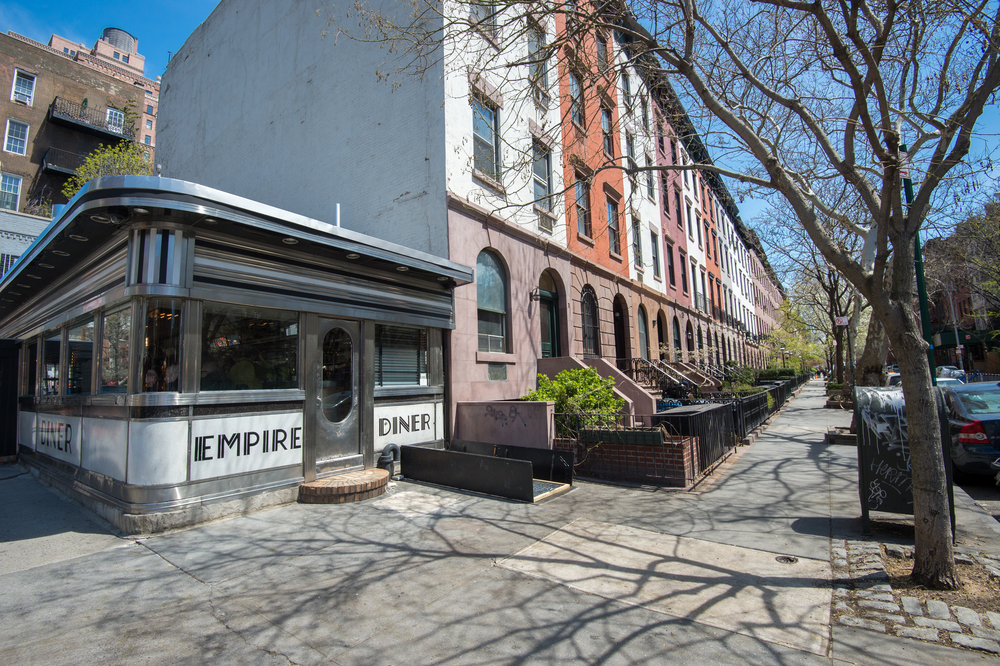 This Chelsea staple has been serving American comfort food to its customers since the 1970s. Although it was closed in 2010, Empire Diner reopened in 2014 with a brand new menu of classic dinner dishes with a contemporary twist. It’s also famous for its appearance in Home Alone II and Men in Black II. 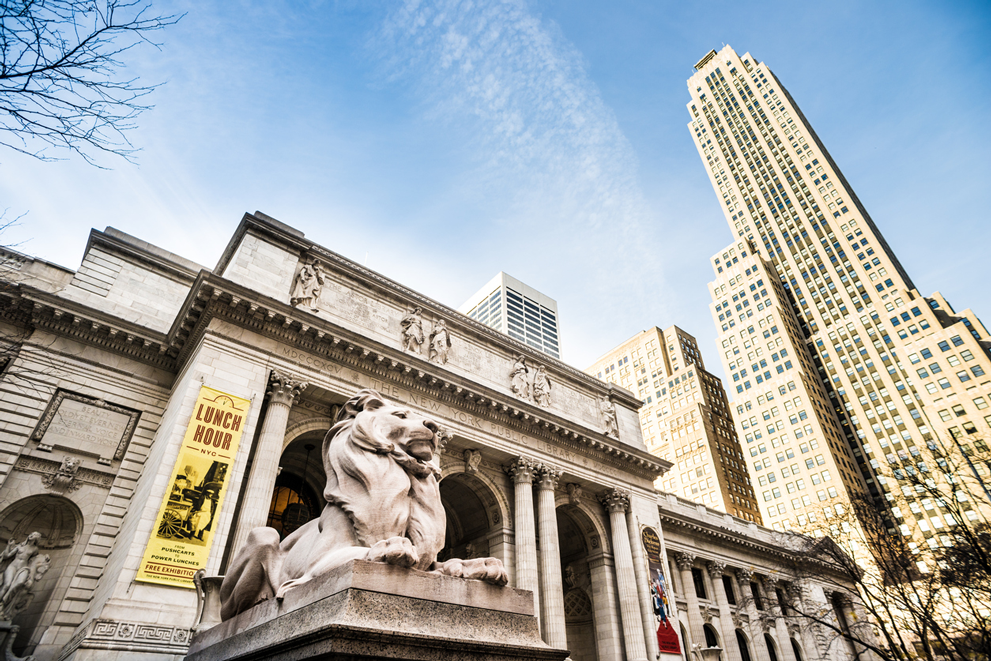 Open in 1911, the New York Public Library’s has been central to disseminating knowledge for free. Tourists and locals alike are drawn to its architecture-and so are filmmakers. Breakfast at Tiffany’s, Sex and the City, The Day After Tomorrow, Spider-Man and Ghostbusters are among the many films that were filmed here.

Located in the heart of Greenwich Village, Washington Square Park is famous for its fountain and an arch reminiscent of the Arc de Triomphe in Paris. Movies filmed in Greenwich Village tend to include this park in at least one scene—Enchanted, August Rush, The Freshman and Begin Again are some of them.

You might have noticed that these locations are within walking distance of or a short subway ride from The New Yorker Hotel. Book one of our special offers and start your New York City vacation today!