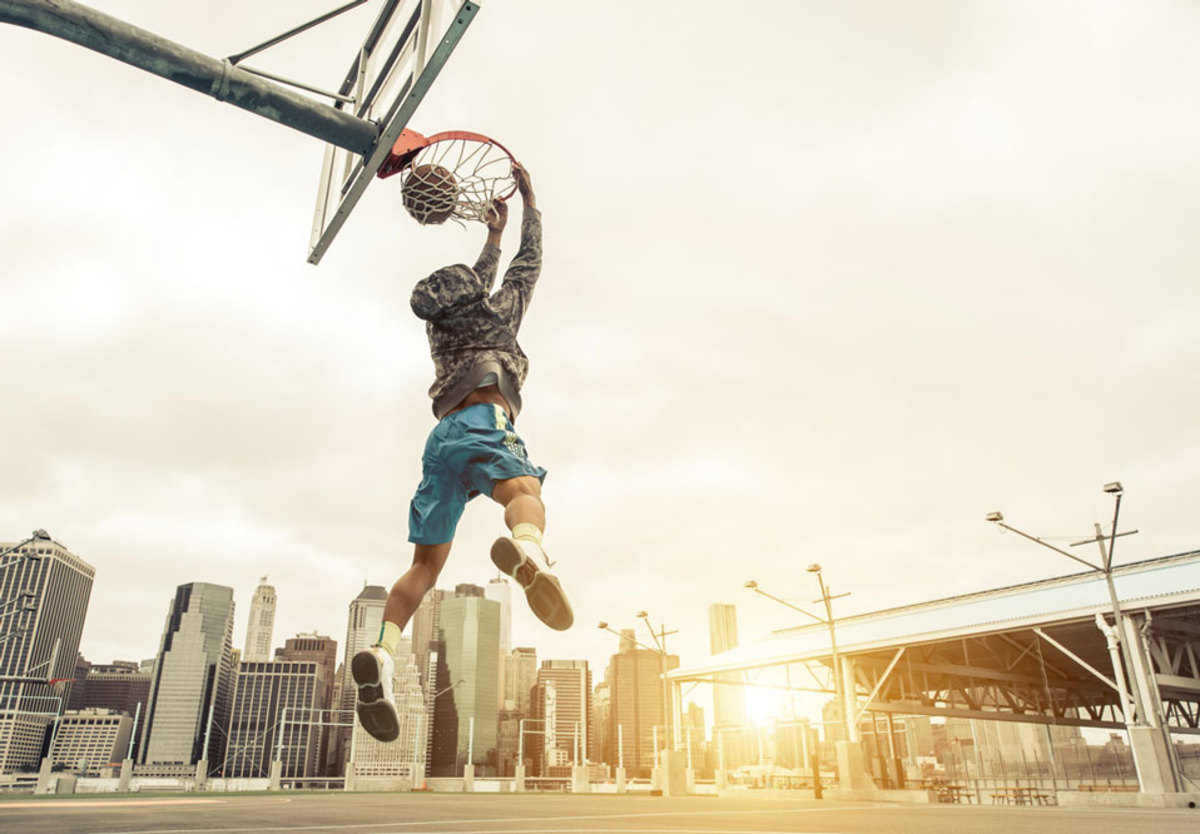 The new year is nearly upon us, and with it comes a brand new calendar of sporting events. Whether you want to see your first hockey match or feel the thrill of a match point, New York has world-famous venues for every sport. We have compiled a list of the biggest sports teams in NYC and where to see them in action.

The easiest way to keep your calendar organized is to consider seasons. Not many sports play year round, making it easier for you to pick your favorites. Basketball season runs from October through to June. Hockey runs from October to April and soccer from March to October. The shortest seasons are baseball, which is April to September, and football which is September to February. 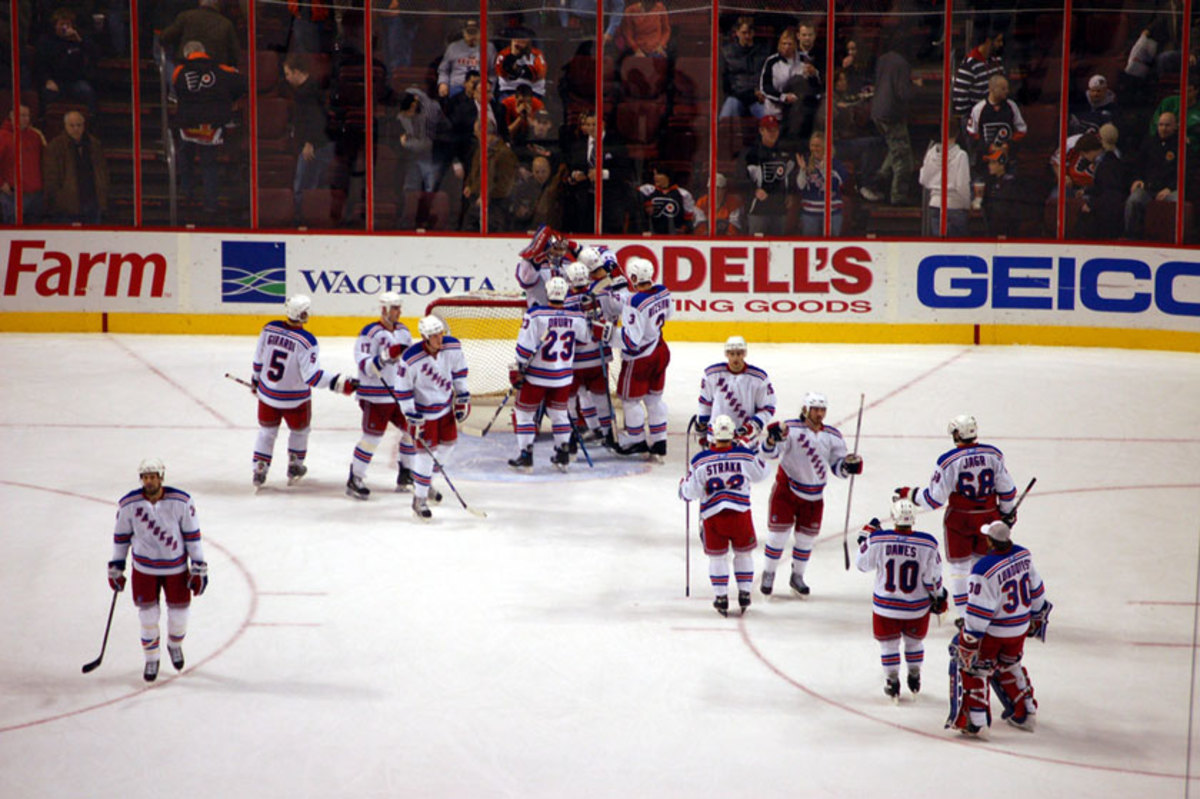 Where to Buy Tickets

Buying tickets to see your favorite team is much easier than it used to be. There are options such as Ticketmaster, TicketNetwork, but our favorite is Ticket Monster. They have no fees and can send your tickets straight to your phone in minutes. No more waiting in line to get them printed! 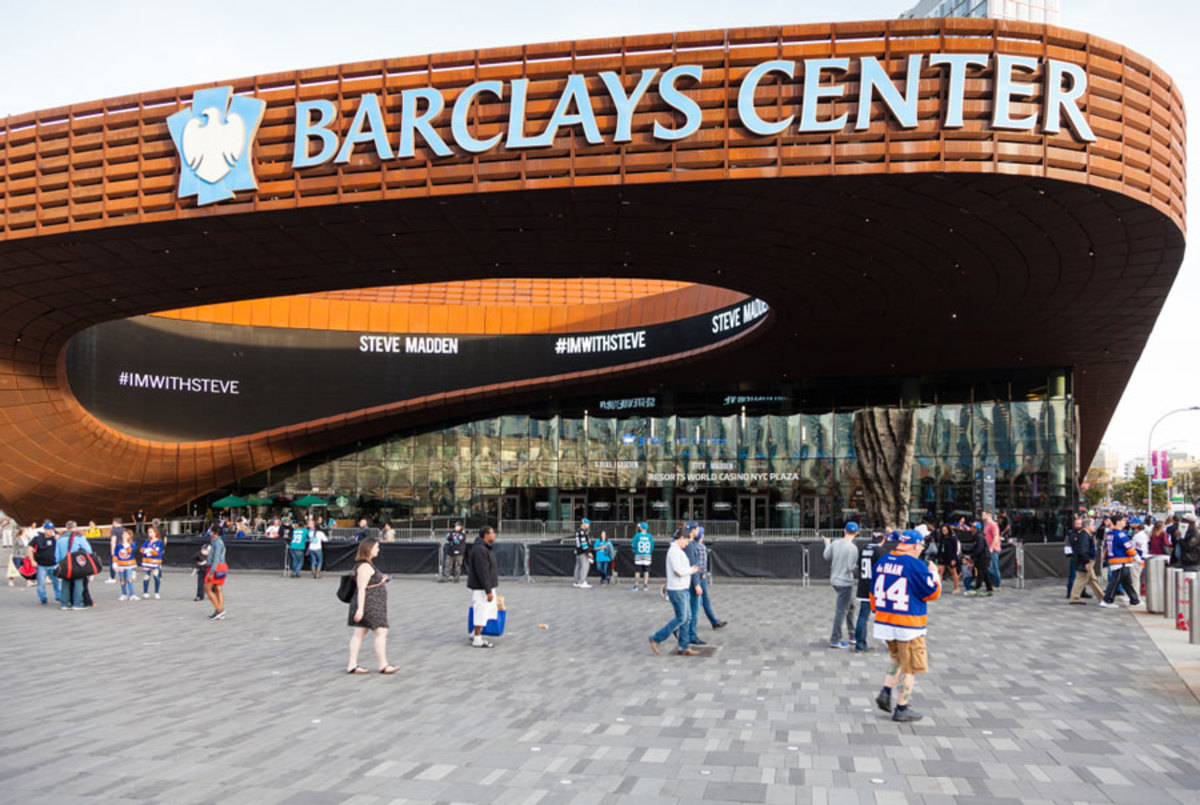 If you already know who you’re supporting, then you need to know where to support them.

The dates below are subject to change, but keep an eye on their homepages to find out when your team will be in NYC.

After a long day cheering or booing, retreat to your relaxing room at the iconic The New Yorker Hotel. Situated in the heart of Midtown, we are across the street from Madison Square Garden and easily accessible from any of the other sports venues.