Nikola Tesla, the inventor of our modern AC power system, with King Peter II of Yugoslavia in room 3327 where Tesla lived for ten years.

A hotel like The New Yorker has a rich and prolific history made, partly, by the prominent guests who have passed through its doors. One of The New Yorker Hotel’s most famous guests stands out from the rest: Nikola Tesla. 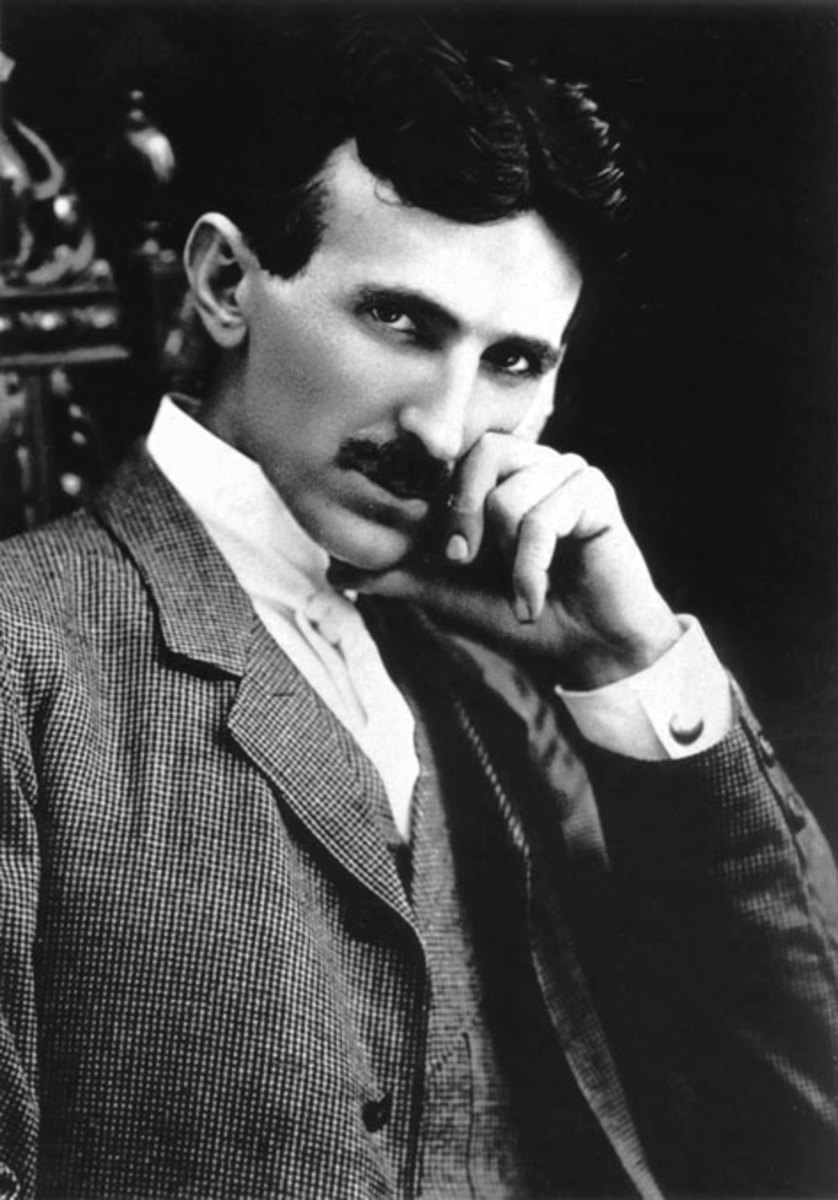 To understand the importance of Tesla’s legacy in New York and his deep bond with The New Yorker, we have to go back to the beginning. He was a Serbian-American inventor that arrived to the United States in 1884.

After settling in New York, Tesla started working with Thomas Edison, inventor of the DC (direct current) power. It soon became evident that Tesla was someone to be reckoned with as he had developed a new technology: AC (alternating current) power. This invention generated more efficient and less expensive electricity than Edison’s DC power. In fact, this is the same type of electricity we use today! 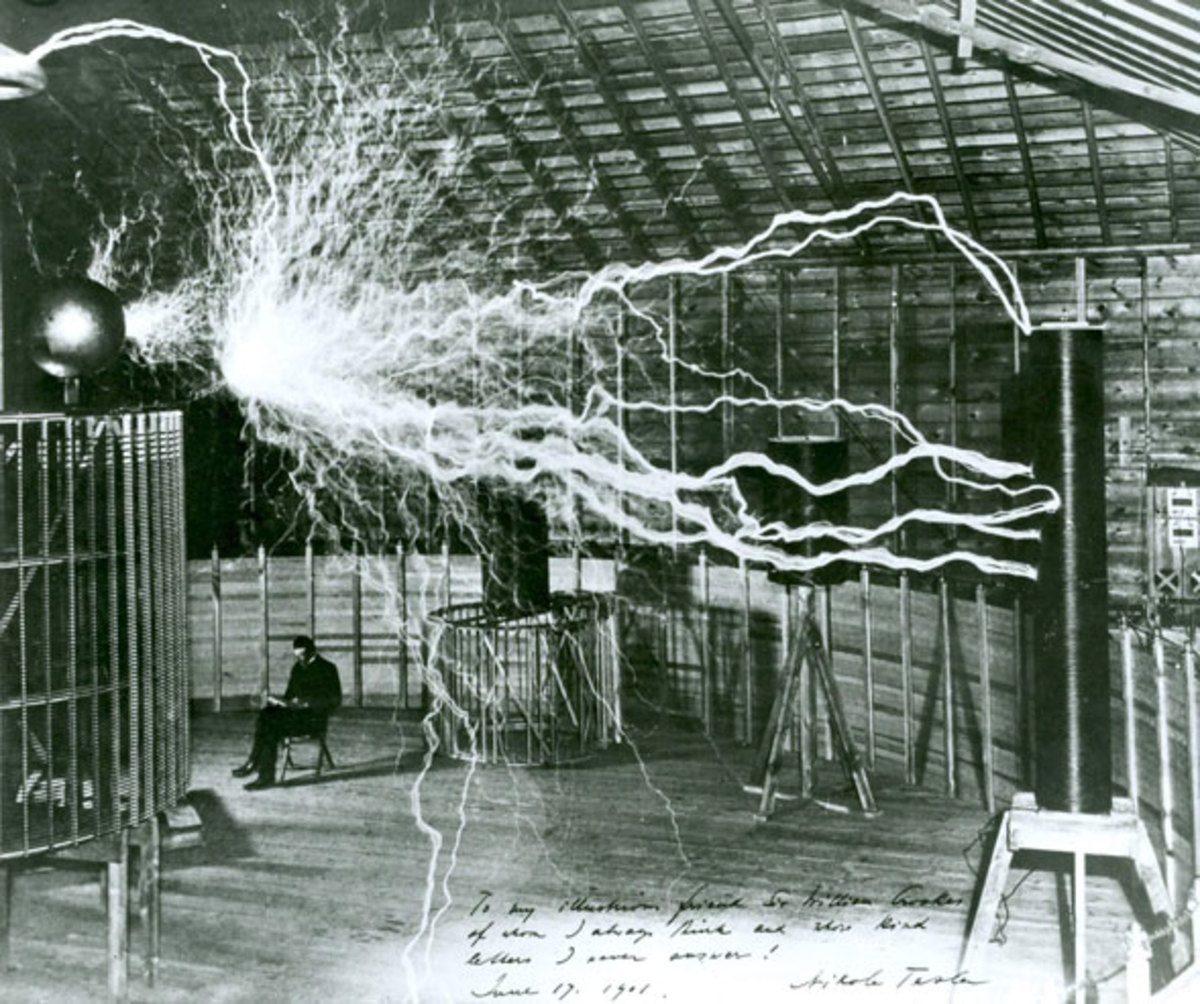 Although the 19th Century was a time of entrepreneurial genius for this country, Tesla’s breakthrough with AC current earned him fame that surpassed that of  Henry Ford, Thomas Edison or Guglielmo Marconi. His demonstrations of a high-voltage apparatus known as Tesla Coils were legendary — even if the audience did tend to be petrified by the show!

In addition to AC current, Tesla invented the AC generator, AC motor, the method of transmission of power, radio waves and neon lights. 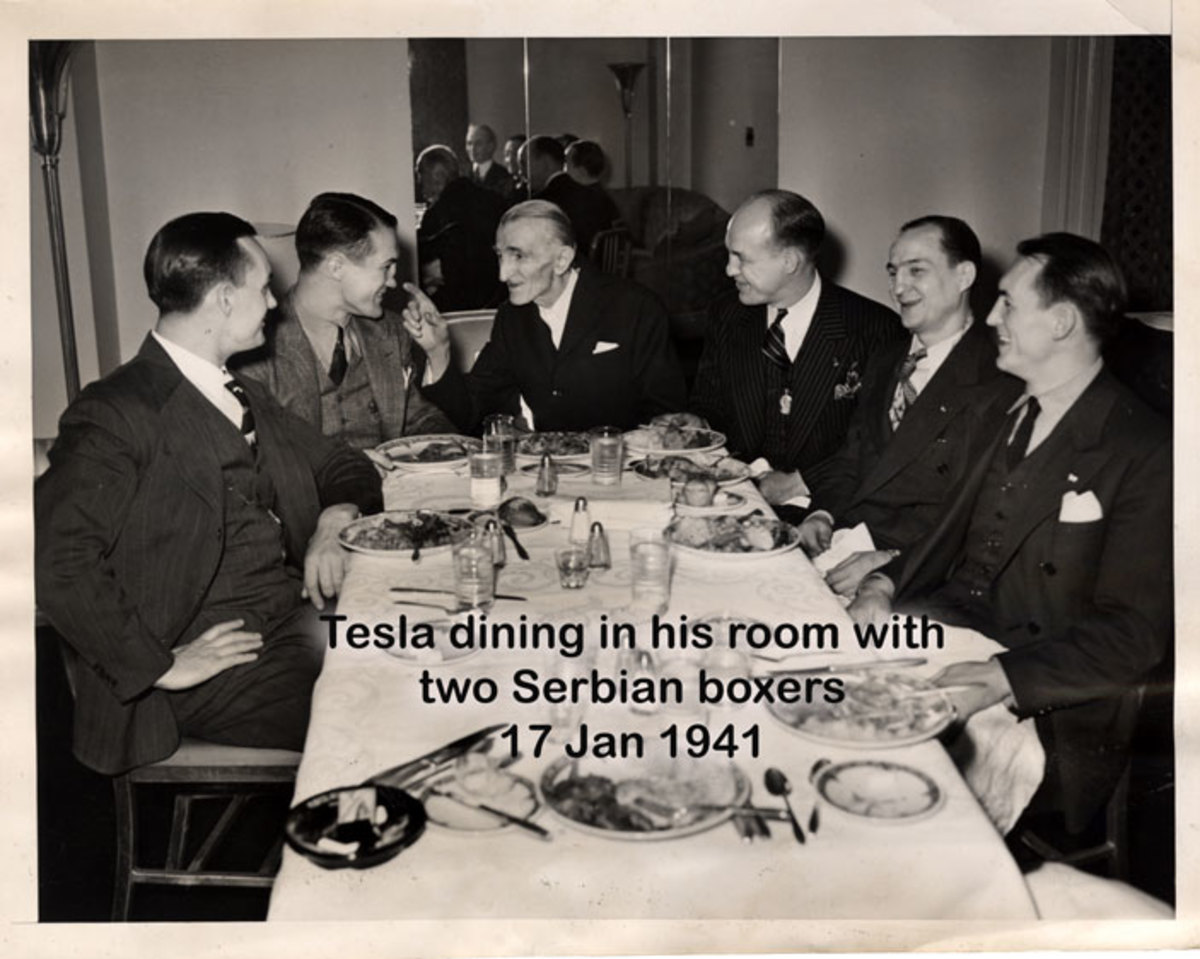 Life at The New Yorker

In the last 10 years of his life, Tesla called The New Yorker Hotel his home. He resided in rooms 3327 and 3328 from 1933 until his passing on January 7, 1943. By the end of his life, Tesla had unfortunately become bankrupt and lived in relative obscurity with little means.

Everyday, Tesla walked from The New Yorker Hotel to the corner of 40th Street and Sixth Avenue to feed pigeons. It is rumored that he became particularly fond of one pigeon. This area is now known as Bryant Park and that corner was officially named the Nikola Tesla corner in 1994. 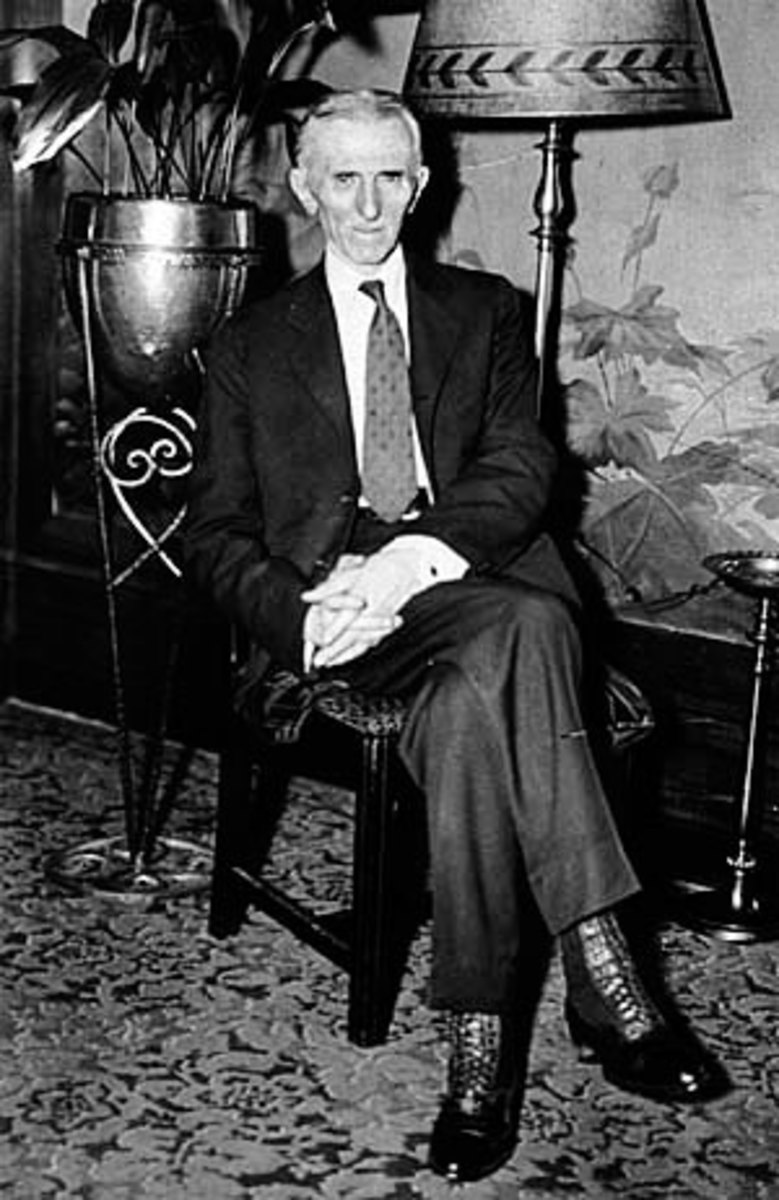 We believe that Tesla chose to live here because at that time The New Yorker Hotel was one of the most technologically advanced buildings in the world, and it is very likely that Tesla often visited the hotel’s giant power plant 70 feet below ground which has been designated a milestone in engineering by the IEEE.

Many guests from around the world request rooms 3327 and 3328, hoping they may feel a spark of Tesla’s presence during their stay. If you can’t get enough of The New Yorker Hotel’s interesting history, book your stay and experience it for yourself!